The Prime Minister’s New 15 Point Programme for the Welfare of Minorities was announced in June, 2006. It provides that a post matric scholarship scheme for meritorious students from minority communities would be implemented.

The objective of the scheme is to award scholarships to meritorious students belonging to economically weaker sections of minority community so as to provide them better opportunities for higher education, increase their rate of attainment in higher education and enhance their employ ability.

The scholarship is to be awarded for studies in India in a government or private higher secondary school/college/university, including such residential institutes of the Government and eligible private institutes selected andnotified in a transparent manner by the State Government/Union Territory Administration concerned. It will also cover technical and vocational courses in Industrial Training Institutes/ Industrial Training Centres affiliated with the National Council for Vocational Training (NCVT) of classes XI and XII level.

Scholarship will be awarded to the students who have secured not less than 50% marks or equivalent grade in the previous final examination and the annual income of whose parents/guardian from all sources does not exceed Rs.2.00lakh

Muslim, Christian, Sikh, Buddhist, Jain and Zoroastrians (Parsis) have been notified as minority communities under Section 2 (c) of the National Commission for Minorities Act, 1992. The distribution of scholarship among the States/Union Territories will be made on the basis of population of the above notified minorities in the States/ Union Territories of Census 2001

The scheme is implemented through National Scholarship Portal (NSP). It is mandatory for all students to apply online on the website of the Ministry of Minority Affairs, Govt. of India i.e.www.scholarships.gov.in 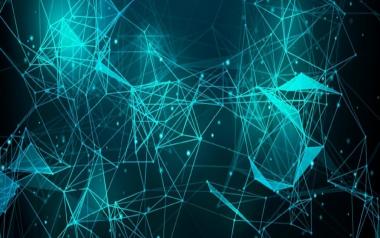